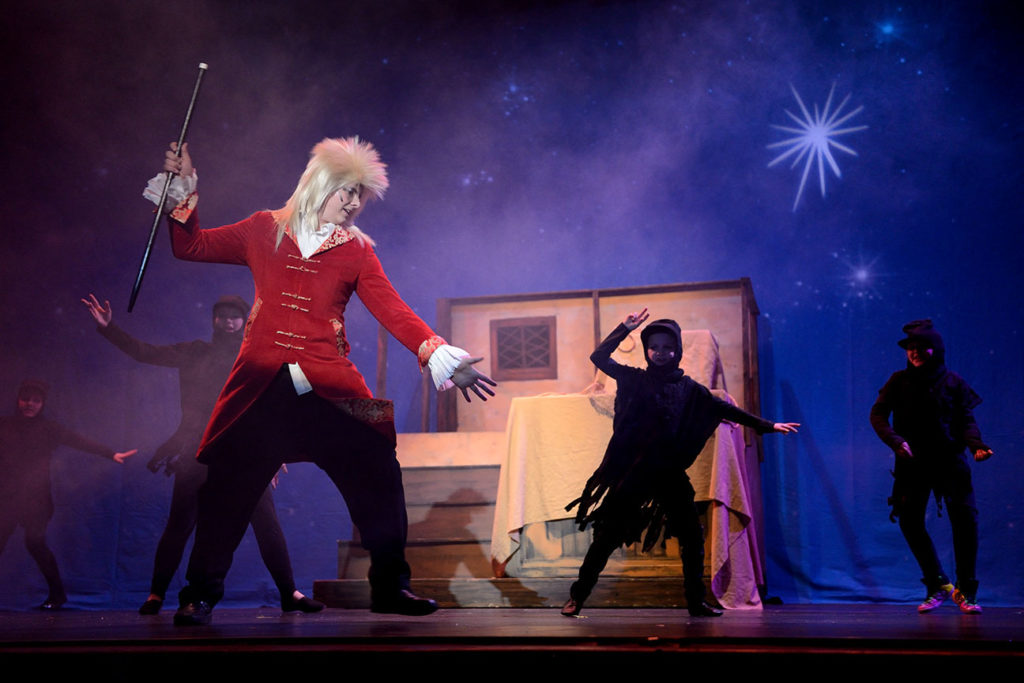 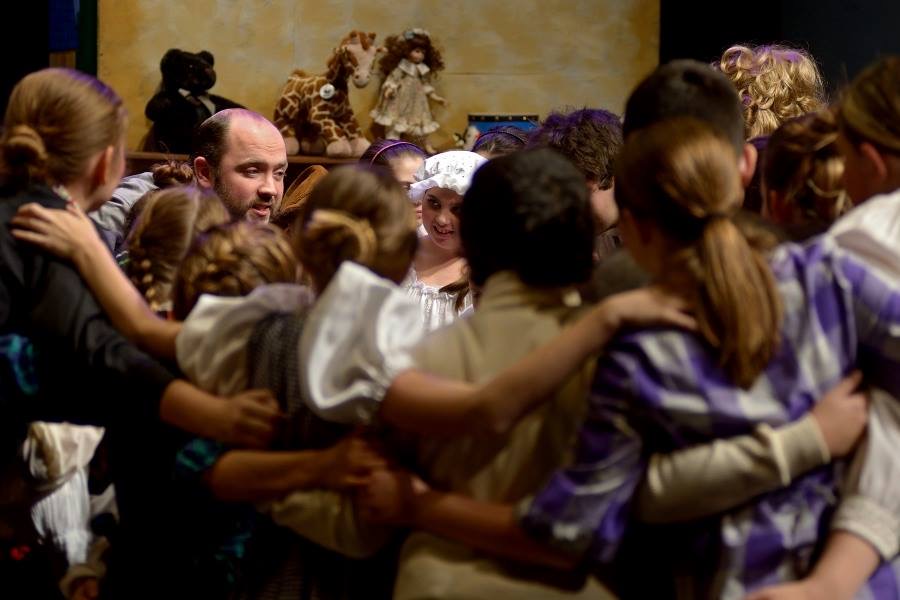 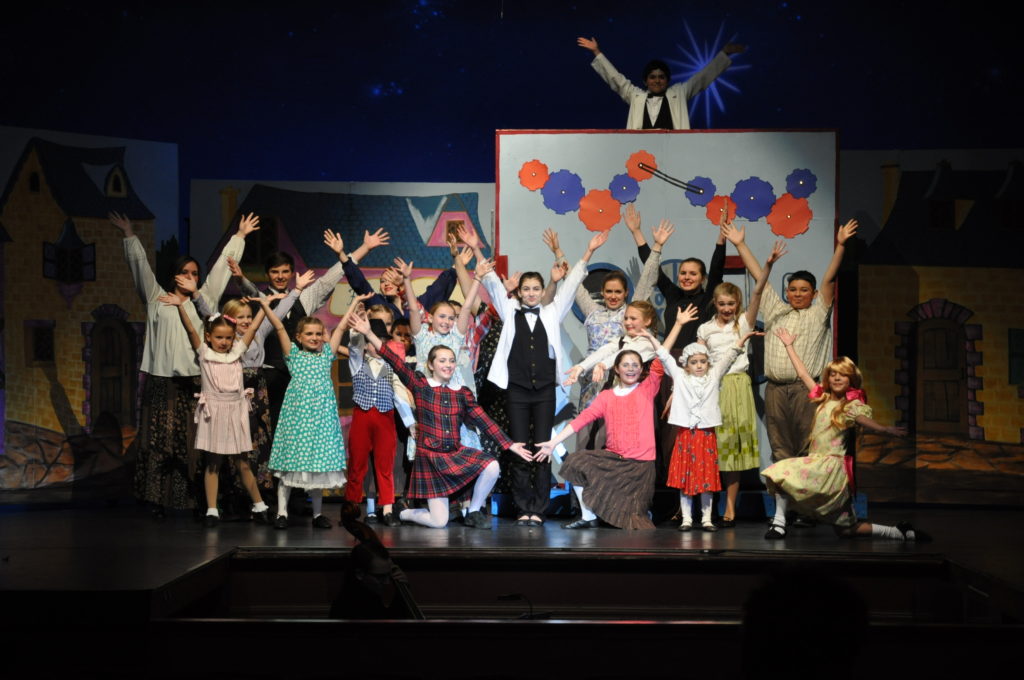 In Disney’s My Son Pinocchio JR., the classic tale of toymaker, Geppetto’s, little wooden puppet is given new life. This new musical, which retells the classic Disney story from Geppetto’s perspective, features the beloved classic songs, “When You Wish upon a Star” and “I’ve Got No Strings,” alongside a host of new songs. Join the Blue Fairy, Stromboli and a lively cast of characters as Geppetto journeys beyond the toyshop to discover the meaning of family. 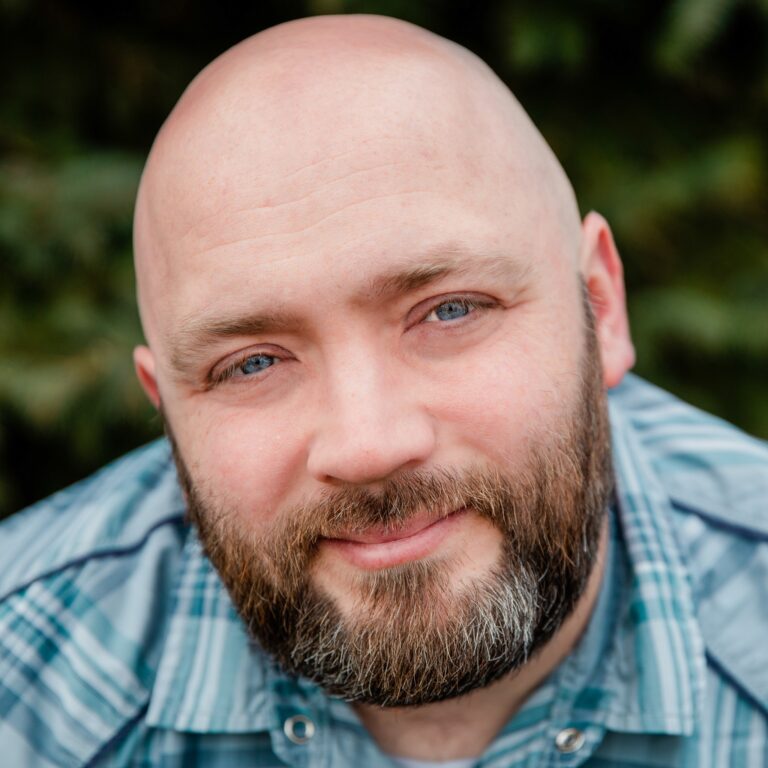